Tips to Ease Hay fever this summer for quick relief!

Posted on 25 May 2020 | Posted in | 0 comment
Summer and spring bring sunshine and happiness with them but with this bliss comes a little bit of sniffs, congestion, sneezing and runny nose. Yes, you guessed it right, we’re talking about hay fever. 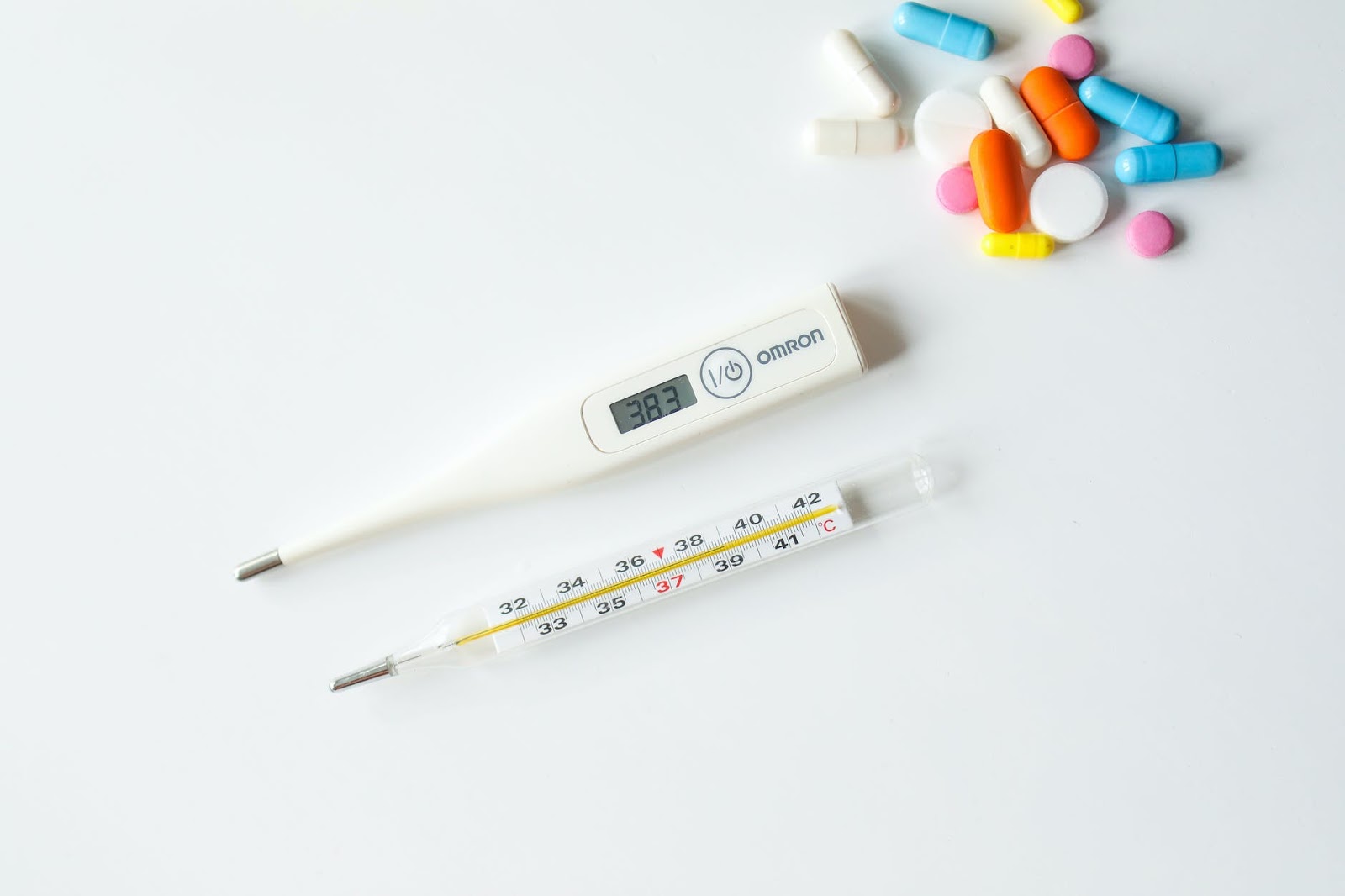 The warmer months of the year bring hay fever which is also called Allergic rhinitis in scientific language, and the worst part is that there is no permanent hay fever treatment.

If you are on the hit list of this little monster every year, it is necessary to know what to do and what to avoid in order to cause minimum discomfort to yourself. So here we list a few things you should know about hay fever and some remedies to control it.

Symptoms of hay fever are runny nose, sneezing, itchy eyes, congestion, sinus pressure, dry mouth, fatigue etc. All these symptoms might sound like those of a common cold but the main difference lies in the fact that hay fever isn’t caused by a virus. It is, in fact, an allergic response to the allergens that trigger your immune system. These allergens can be dust mites, pollen, feathers, fur or skin of animals, the list goes on.

These symptoms make you very uncomfortable and miserable and adversely affect your productivity. The common triggers of hay fever include pollen from trees and grass, ragweed pollen, dander from pets, fungus spores and moulds. But you can’t name all the allergens that might trigger an immune response and cause hay fever.

However, you can always look out for ways to avoid the triggers and find the correct treatment.

Here are some tips to ease hay fever:

Making a few changes in your diet and using some natural remedies for hay fever might help you ease your signs and symptoms and provide some comfort. First of all, reduce your consumption of caffeine. That will automatically reduce the production of histamine in your body and stop allergic symptoms like a runny nose. Prefer green tea or white tea over coffee. You can add some anti-inflammatory substances like ginger and turmeric to your diet. Ginger also acts as a decongestant and eases the discomfort in the nose and respiratory system.

Other anti-inflammatory foods include avocados, seasonal berries, grapes, fatty fishes, flax seeds and pumpkin seeds. These foods will effectively reduce inflammation. Apart from that, increasing the number of fruits and vegetables in your diet will elevate your vitamin C uptake and make your immunity stronger. Local honey also acts as a natural vaccine against hay fever. As it contains pollen grains, the body starts developing protection against them and hence resists the hay fever efficiently.

Say no to Alcohol

As tempting as it may be for some, if you are suffering from Hay fever you should avoid consumption of alcohol at all cost. Alcohol contains histamine which will further aggravate your symptoms and it is also mildly dehydrating which will cause your body to produce more histamine

Petroleum jelly is one of the best ways to trap an allergen before they enter your body via nose, mouth or eyes. Put a layer of Vaseline around your nose, mouth and eyes to prevent the allergens.

Aerobic exercises are observed to help a lot with problems like allergic rhinitis as it improves the functionality of the immune system. Increasing levels of cortisol hormone in the body can adversely affect your immunity. And this hormonal imbalance occurs mostly due to stress and anxiety. Not only that, but stress can also reduce the quality of your sleep and make your body prone to infections and allergies.

Get some over-the-counter medications:

You can purchase hay fever relief and anti allergic tablets online to reduce the symptoms of hay fever. Many online pharmacy in the UK sell such medications.

Following medications can be taken:

Hay fever relief nasal spray: Beclomethasone Dipropionate nasal sprays are extremely useful in relieving the symptoms of allergies related to pollen grains. Persons aged more than 19 can use this spray to deal with hay fever symptoms.

Oral anti-histamines: These antihistamine tablets help in relieving allergy related symptoms such as watery eyes, itching eyes/nose, sneezing, runny nose and itching. However, avoid taking these meds if you are allergic to cetirizine dihydrochloride. Cetrizine might make you feel a bit dizzy as a side effect but it is quite normal.

Allergy relief capsules: These capsules provide relief in the symptoms of hay fever and other allergic conditions too. It is equally effective in pet and dust allergies, and allergies related to skin. These capsules contain Acrivastine, which unlike cetirizine, do not cause drowsiness and are good for those who are allergic to cetirizine.

Eye drops:Eye drops with Sodium Cromoglicate can help you with allergy symptoms affecting your eyes. May it be redness or a burning sensation, drops are mostly effective.

When to see a doctor?

You need to see your physician if:

As mentioned earlier, there is no best cure for hay fever. However, the only way to prevent it or reduce its effects is to minimise your exposure to any allergic substance known to you. Make sure to buy your meds from the UK pharmacy and take them before leaving your house, also cover your face with a mask if possible.